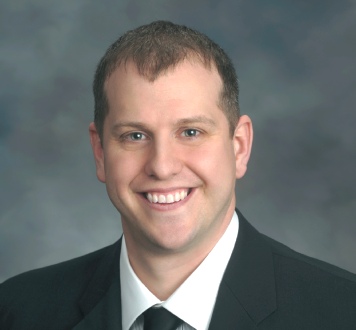 Originally from Chicago, Dr. Filar attended St. Norbert College and graduated with a BS in Biology. Dr. Filar then attended Pacific University’s College of Optometry in Oregon, and he completed his doctorate degree in 2004. Dr. Filar's graduate thesis project focused on the correlation between computer usage and eyestrain. He graduated with honors and as a member of Beta Sigma Kappa, the International Optometric Honor Society, and has been trained in the latest treatments and therapies.

Dr. Filar is a member of the Northeast Wisconsin Optometric Society, the Wisconsin Optometric Association, the American Optometric Association. He was named Wisconsin's 2008 "Young Optometrist of the Year.” This award is presented to one outstanding doctor annually, and recognizes the doctor’s exceptional service to optometry, dedication to the visual welfare of the public, and service to the community. In 2013, he became a diplomate of the American Board of Optometry. This board certification is based on high standards of knowledge and clinical skill.

Dr. Filar is a behavioral optometrist. Behavioral vision care is not a new approach to eye care, but it is a specialized one.

Dr. Filar firstly offers primary care optometry to his patients. He evaluates the eye health and clearness of vision with comprehensive examinations to monitor whole body health he treats emergencies, and he manages diseases. In other words, he prescribes glasses and contacts, treats red eyes and allergies, removes foreign bodies- he does everything you might expect your optometrist to do. But, in some cases this is not enough. When this happens he also offers specialized services such as vision therapy and neuro-rehabilitative optometry. Some people who benefit from these services include children with learning problems, symptoms commonly associated with ADD or ADHD, head trauma victims, and stroke patients.

With the implementation of our electronic health records system in 2014, we now offer a secure patient portal for our patients to view their healthcare records and invoices. Records will include any visits from June, 2014 until the present. You will be given a username and temporary password from our office at your visit. Patient Portal Login 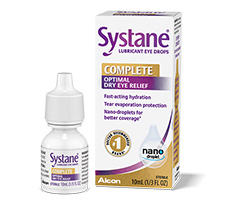 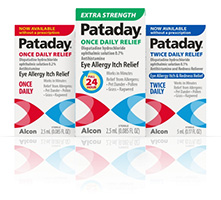 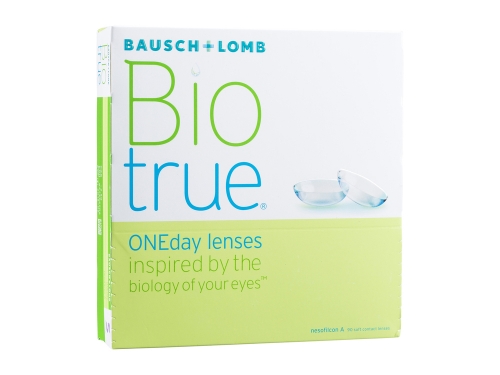 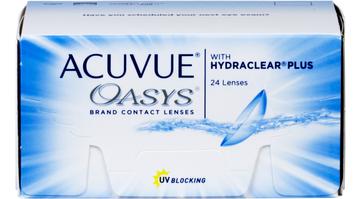 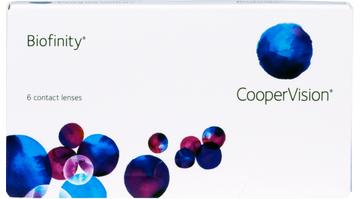 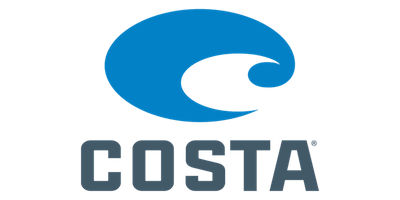 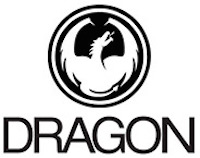 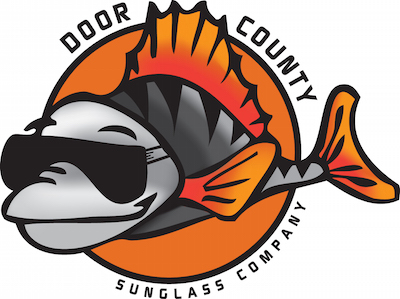 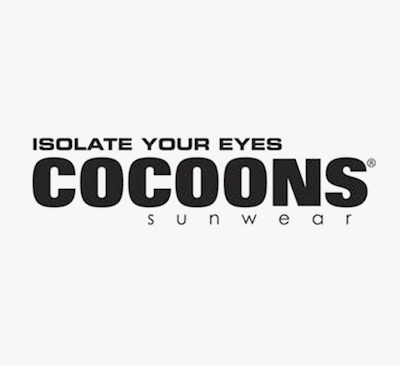 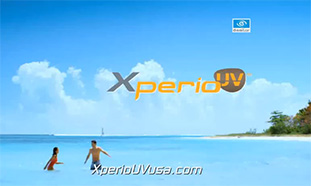 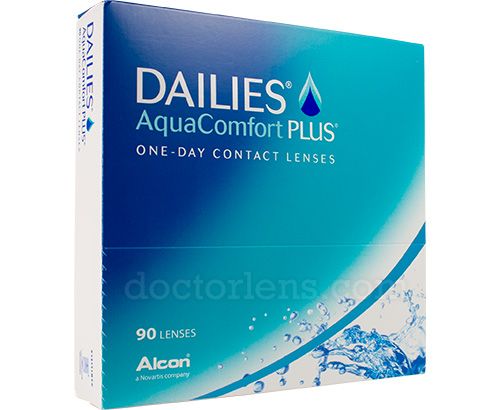 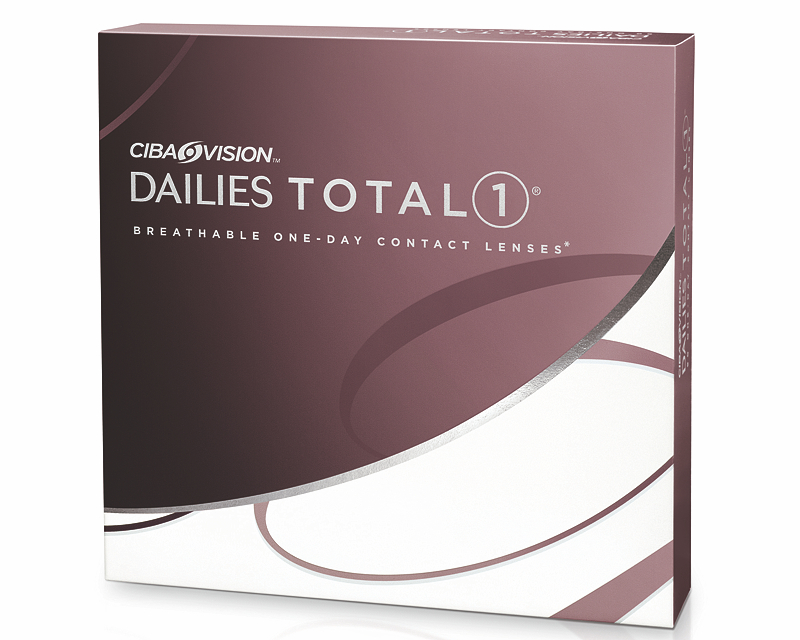 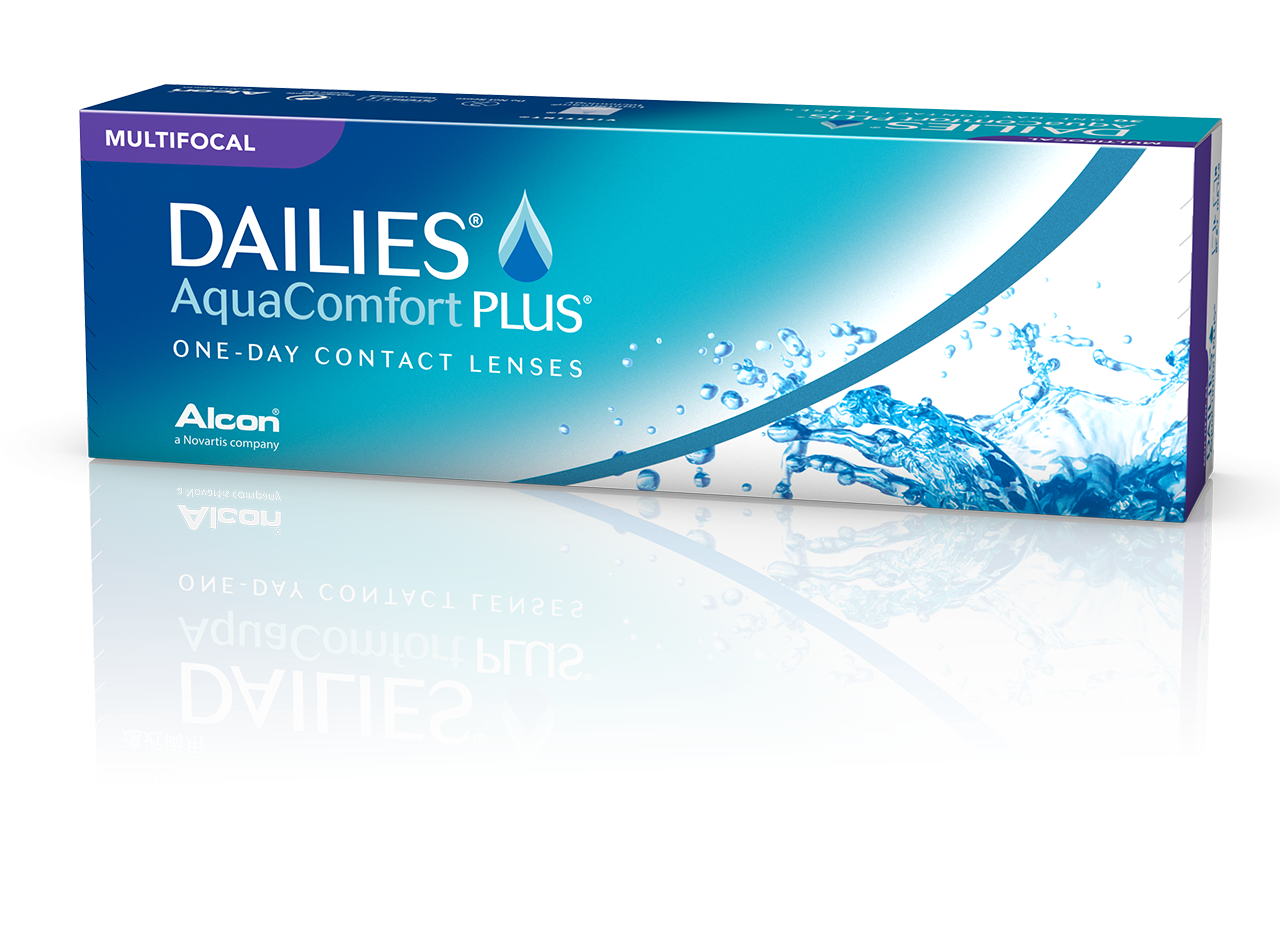 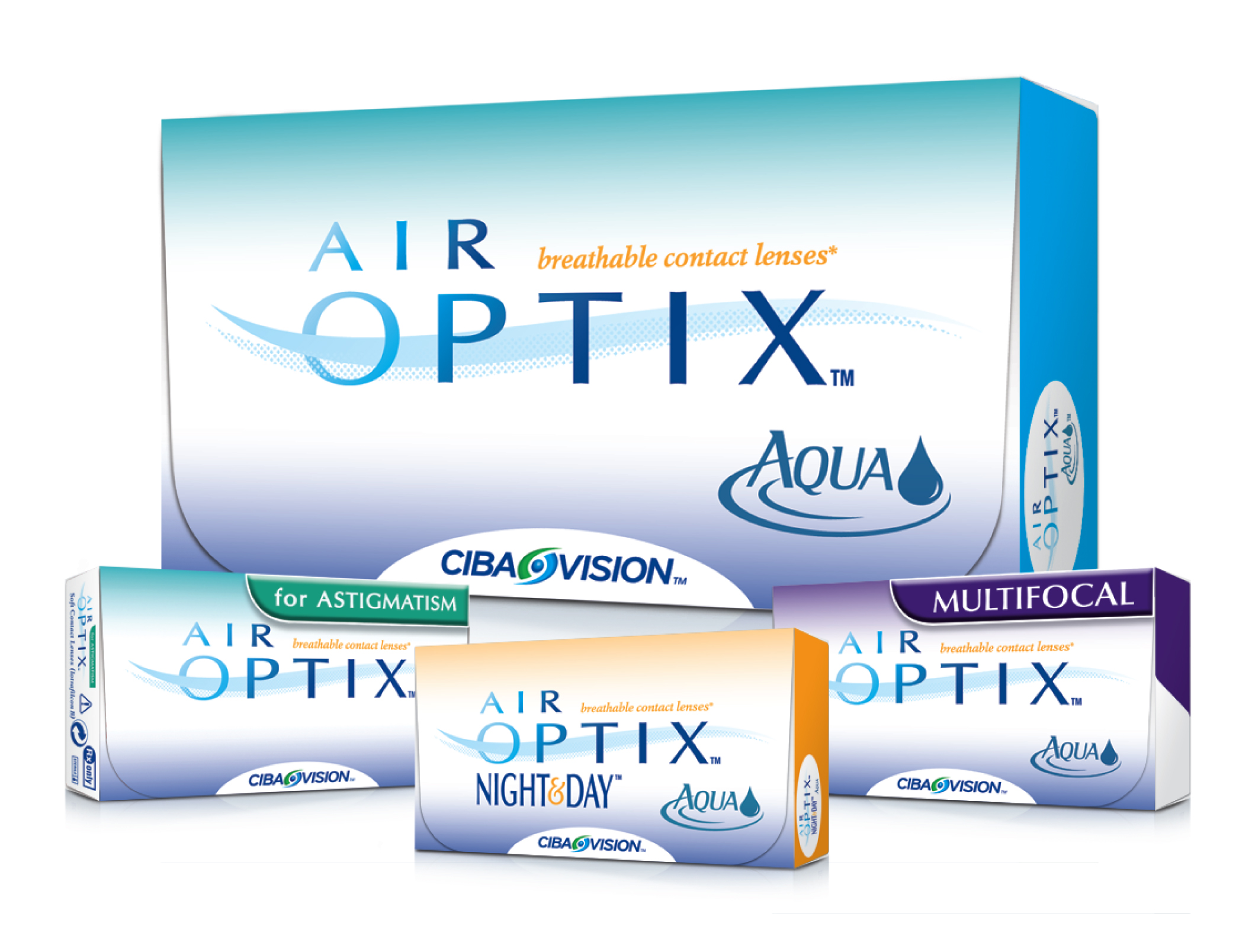 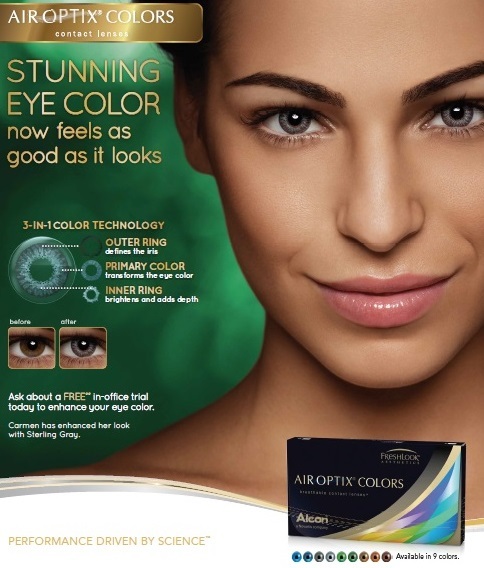 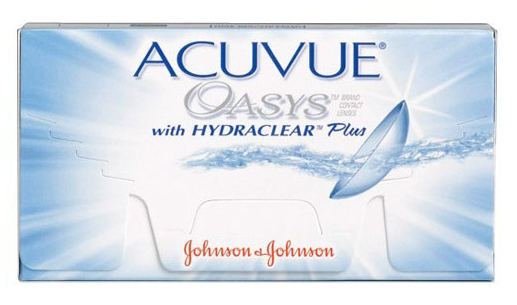 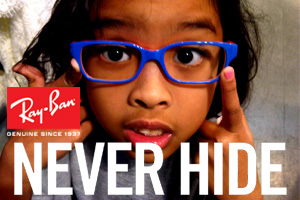 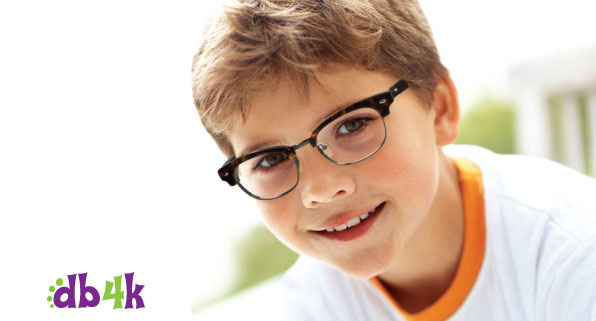 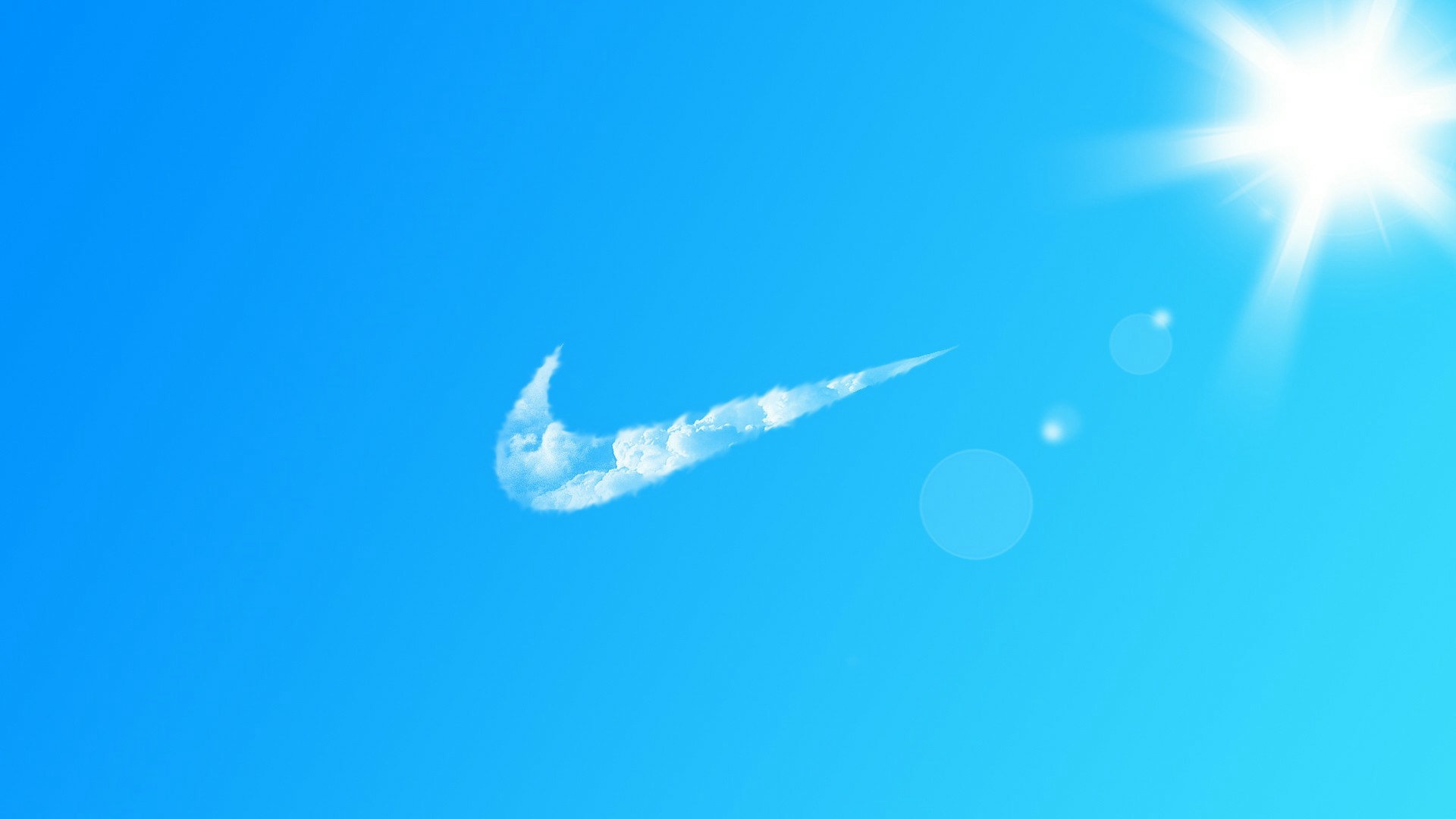